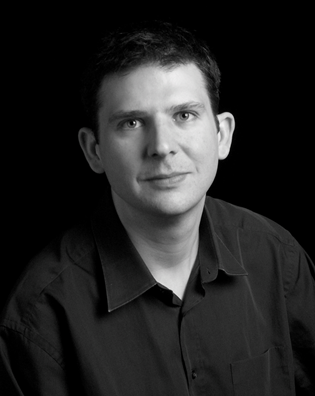 Jeremy is originally from Essex, born within the sound of Bow Bells and went to a school where loyalties were split between West Ham and Tottenham. He attended Grey College between 1984-87, graduating with a degree in Economics and Law. At Durham he was involved in many activities including Palatinate, the Union Society, organizing social events, theatre production and parachuting. After university he went into accountancy, but soon switched to advertising, which was a much better fit for his restless mind. He worked in large London advertising agencies in account management roles before switching to brand strategy. Jeremy fell in love with the US when he first visited with his parents in 1981 and relocated to New York in 2000 to join Ogilvy & Mather. He left in 2004 to start a brand strategy and research agency called Distillery. He lives in Manhattan with his wife Alison (also British) and children Lauren (born in London) and Jake (born in NY, but he supports West Ham.) His wife is an obsessive marathon runner, his daughter is in the throes of applying to university and his son is an aspiring MLB pitcher. Collectively this makes weekends fun, but exhausting! We love the energy of the city and try to enjoy its cultural offerings as much as possible.