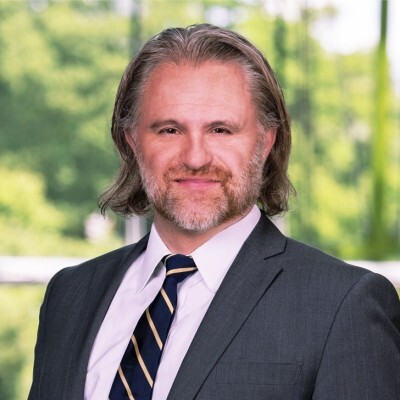 Charles Kotuby is a Professor of Practice and the Executive Director of the Center for International Legal Education at the University of Pittsburgh School of Law. Previously a Partner in the Global Disputes practice of Jones Day in Washington DC, he spent 20 years as an international law counsel handling the arbitration and litigation of complex international disputes. He is also an active arbitrator, a Fellow in the Chartered Institute of Arbitrators, and an Honorary Professor of Law at the University of Durham.

He was at Durham from 1999 to 2000 to earn his LLM degree in International and European Union Law as a member of Ustinov College.

Charles resides in Alexandria, Virginia with his wife Rebecca and three children: Thatcher, Elizabeth and Olivia. He is an active fly fisherman, and although a former competitive runner and college soccer player himself, he spends most of his time coaching and supporting his children's endeavors in those sports